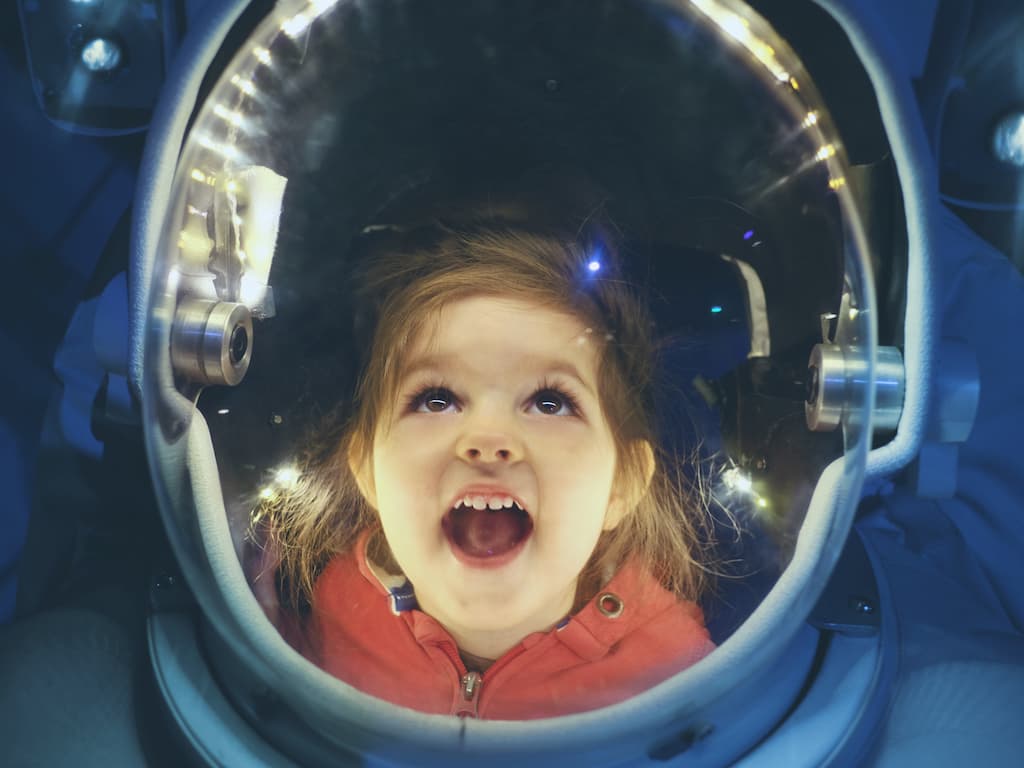 SAP S/4HANA Authorizations Are Nothing to Fear

S/4HANA Authorizations – No Problem with the Best Preparation!

Authorizations are often an underrated topic – the same is true of the switch to SAP S/4HANA. With the right preparation, however, it is a straightforward changeover.

This assumption is not entirely true. However, it should be noted that the new user interfaces call for a rethink. This is because SAP S/4HANA requires not only existing authorizations but also authorizations for individual services called by the SAP Fiori apps. Furthermore, the SAP Fiori apps are no longer managed in the previous roles. Instead, they are provided via tile groups and tile catalogs. Even with this new approach and its associated special features, it is absolutely crucial to become familiar with the system early on to ensure the smoothest possible transition.

XEPTUM points customers in the direction of suitable authorizations in SAP S/4HANA, thus making it easier for them to enter the world of SAP Fiori apps.

Planning Ahead for Success

A basic prerequisite for adequate authorizations is achieving alignment with your company's relevant business processes. Following this, careful consideration should be given to concrete system access. It is also important to ascertain those areas in which the new SAP Fiori apps are to be used and where it may make sense to continue using the old SAPGUI interface. The standard roles, tile catalogs and tile groups provided by SAP can be applied immediately as a basis. However, these are very generic in nature and therefore not necessarily suitable for your own company. Consequently, they need to be adjusted accordingly.

Some key SAP Fiori apps can be identified by performing the SAP Readiness Check for S/4HANA. However, the approach recommended by XEPTUM goes one step further and establishes a concrete relationship between transactions used to date and future processes in SAP S/4HANA in order to determine which SAP Fiori apps you require.

You can then assign a corresponding preselection of SAP Fiori apps to roles early on, thus enabling some of the essential work to be done before users call the SAP Fiori apps in the new system for the first time.