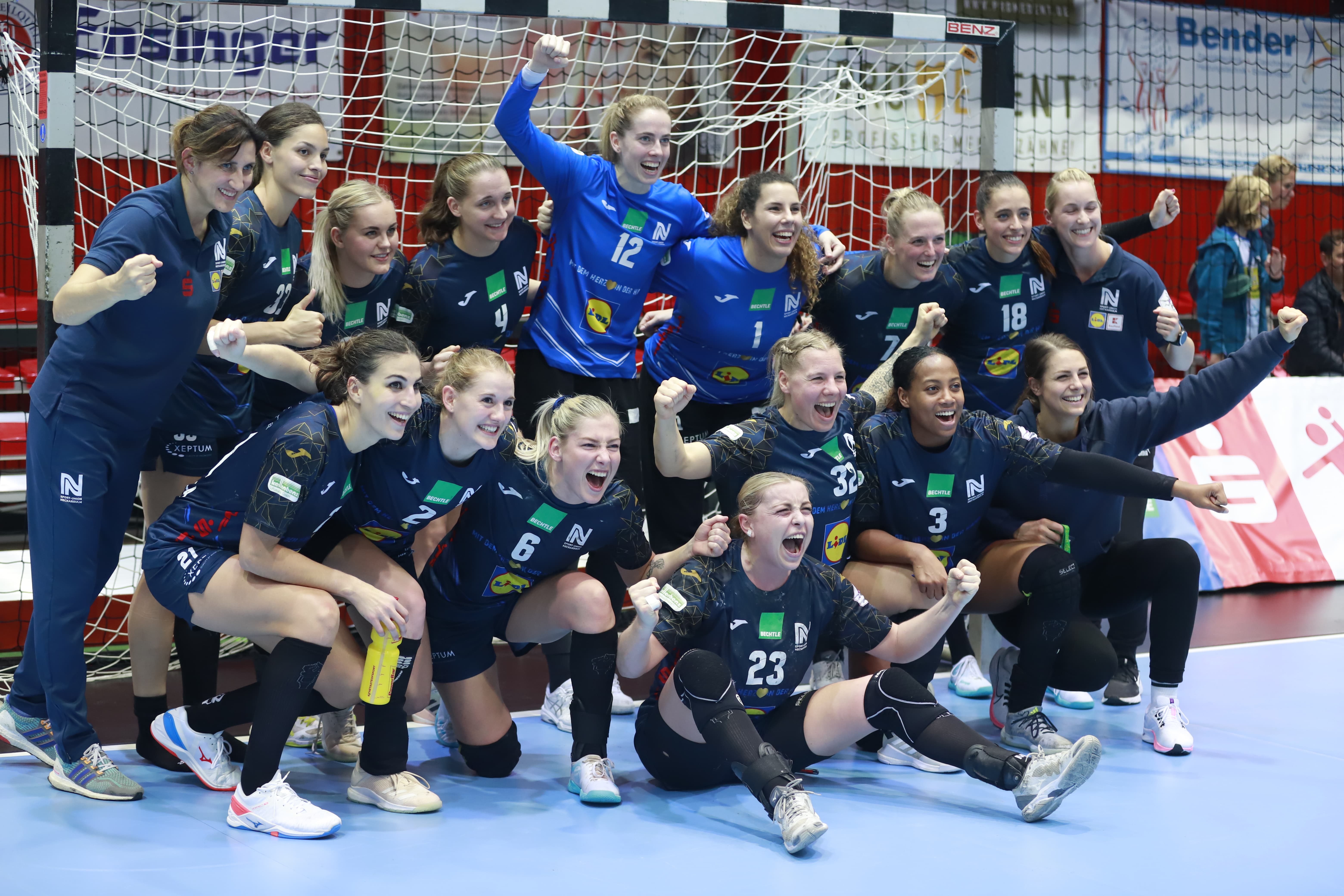 Last Friday evening, the jubilation was great at Deutschordensplatz in the Ballei in Neckarsulm. The reason for this was the home victory of the Bundesliga Women (HBF) against HL Buchholz 08-Rosengarten with the final score: 27:26.

XEPTUM was also strongly represented in the Ballei, cheering on the Bundesliga women's handball team. In addition, XEPTUM advertising was placed on the pitch, on the walls and on the staircases.

This match was the second time that Sport-Union Neckarsulm got the chance to broadcast a Bundesliga Women's (HBF) home match live on free TV. After a very exciting game until the last minute, coach Tanja Logvin's Neckarsulm team secured the important two points they deserved.

A total of 887 spectators were present and followed the game in the Ballei in Neckarsulm.

Here are the main highlights of the game.